The European Union has set itself the goal of becoming climate neutral by 2050. But did you know that transport is now responsible for a significant proportion of the EU’s greenhouse gas emissions and is a major contributor to climate change? While most other economic sectors, such as energy and industry, have reduced their emissions since 1990, transport emissions have increased in recent years and now account for more than a quarter of total EU greenhouse gas emissions….

In 2020, a number of road transport stakeholders – major companies, associations and civil society organisations – came together to form the European Clean Trucking Alliance (ECTA), a coalition whose main objective is to support the EU in developing and implementing sustainable road freight transport policies to significantly reduce CO2 and air pollutant emissions. 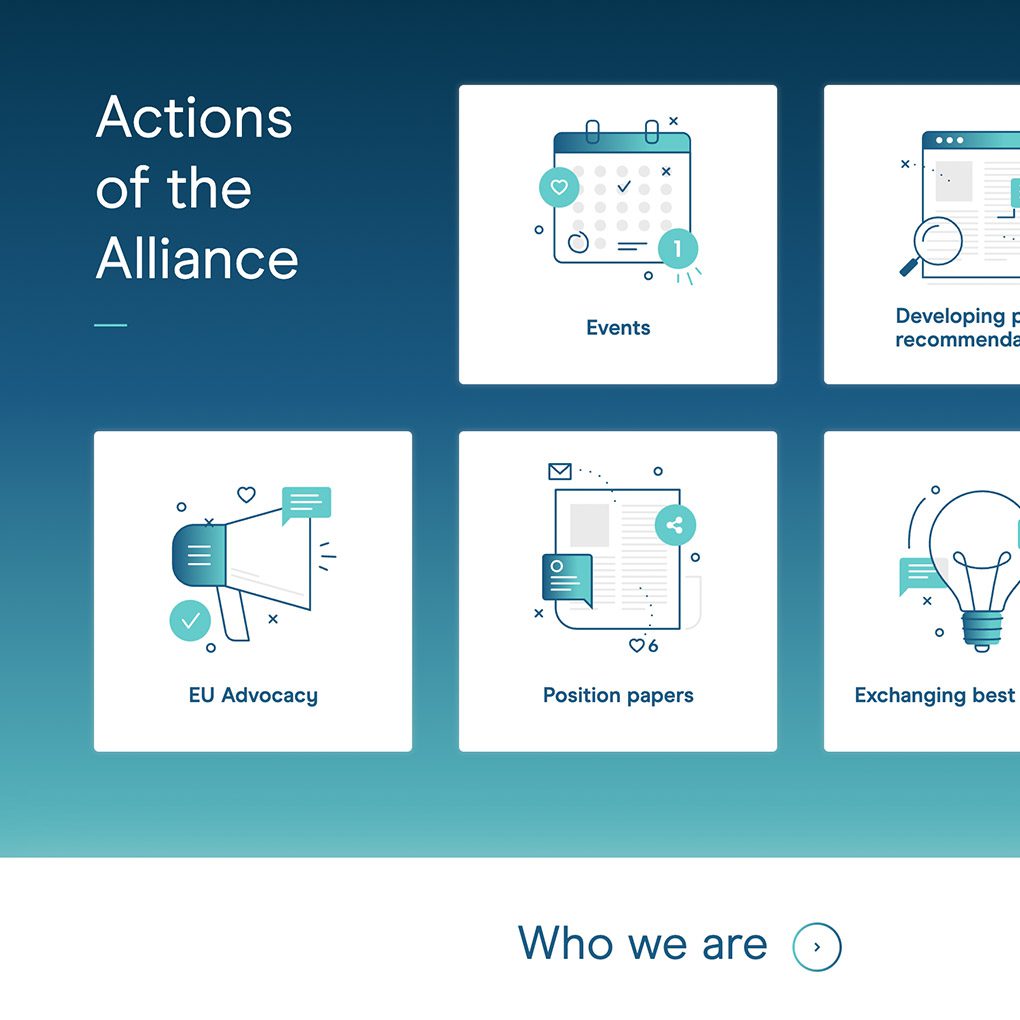 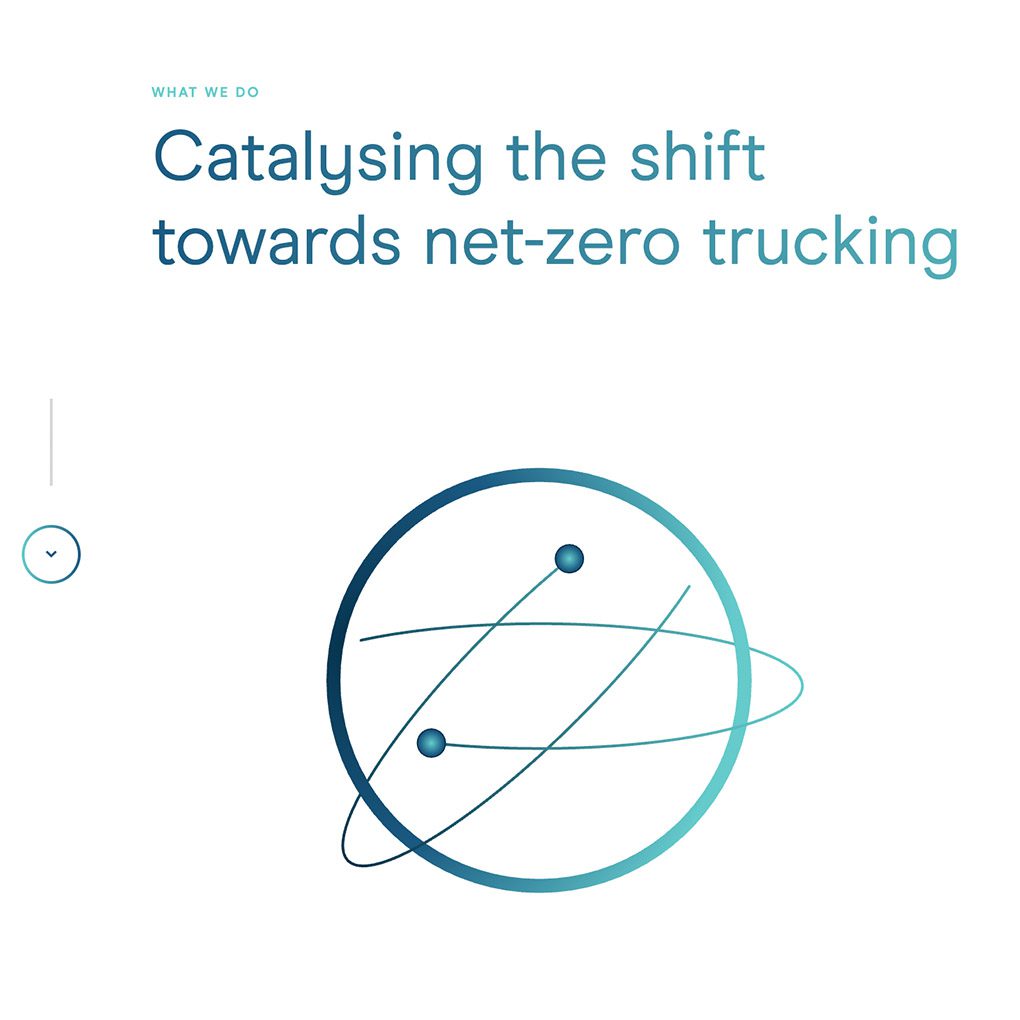 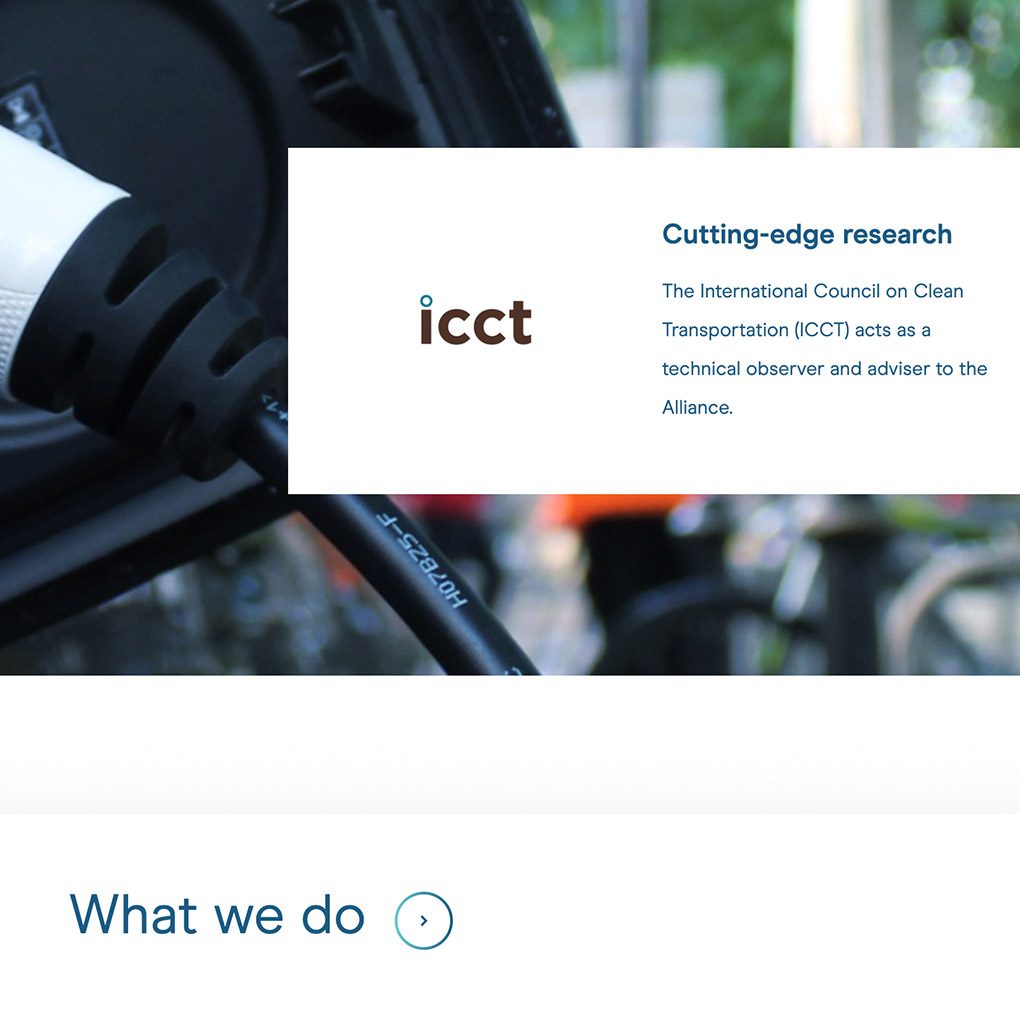 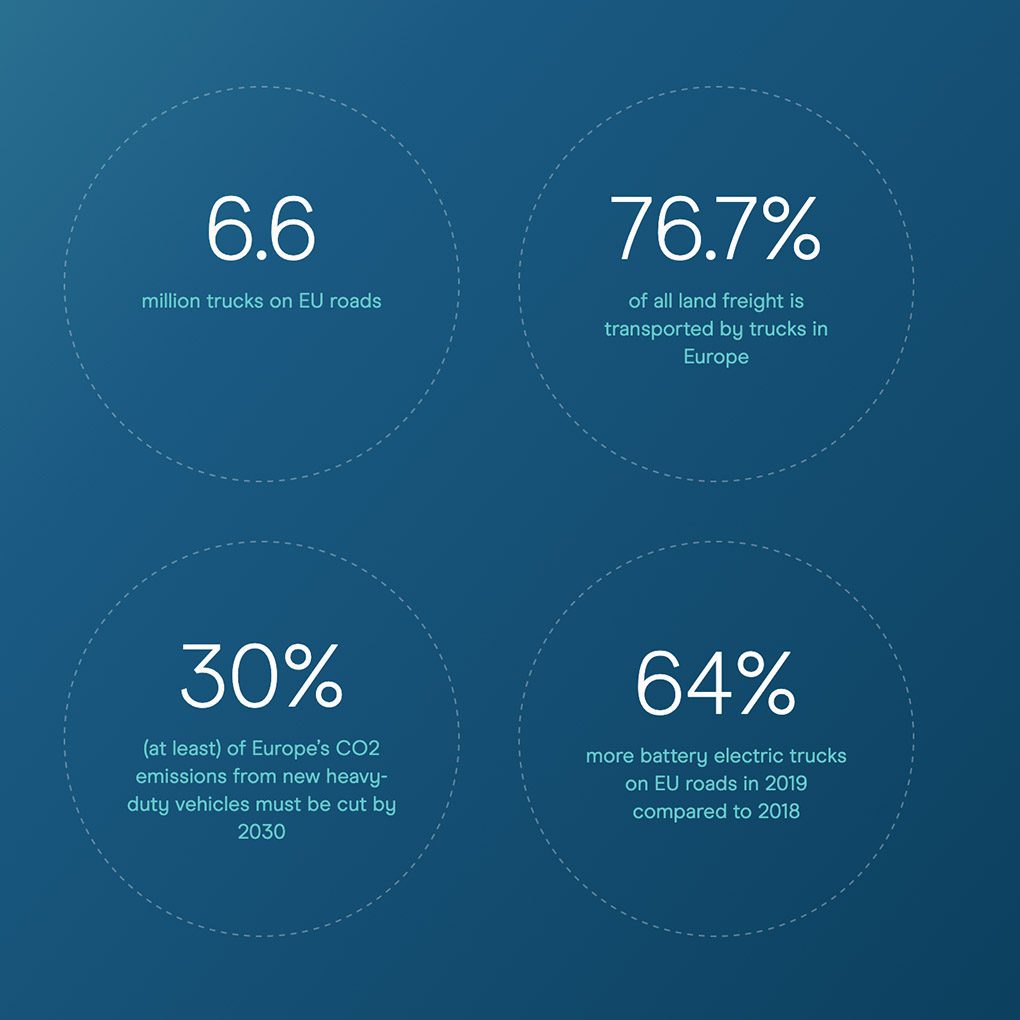 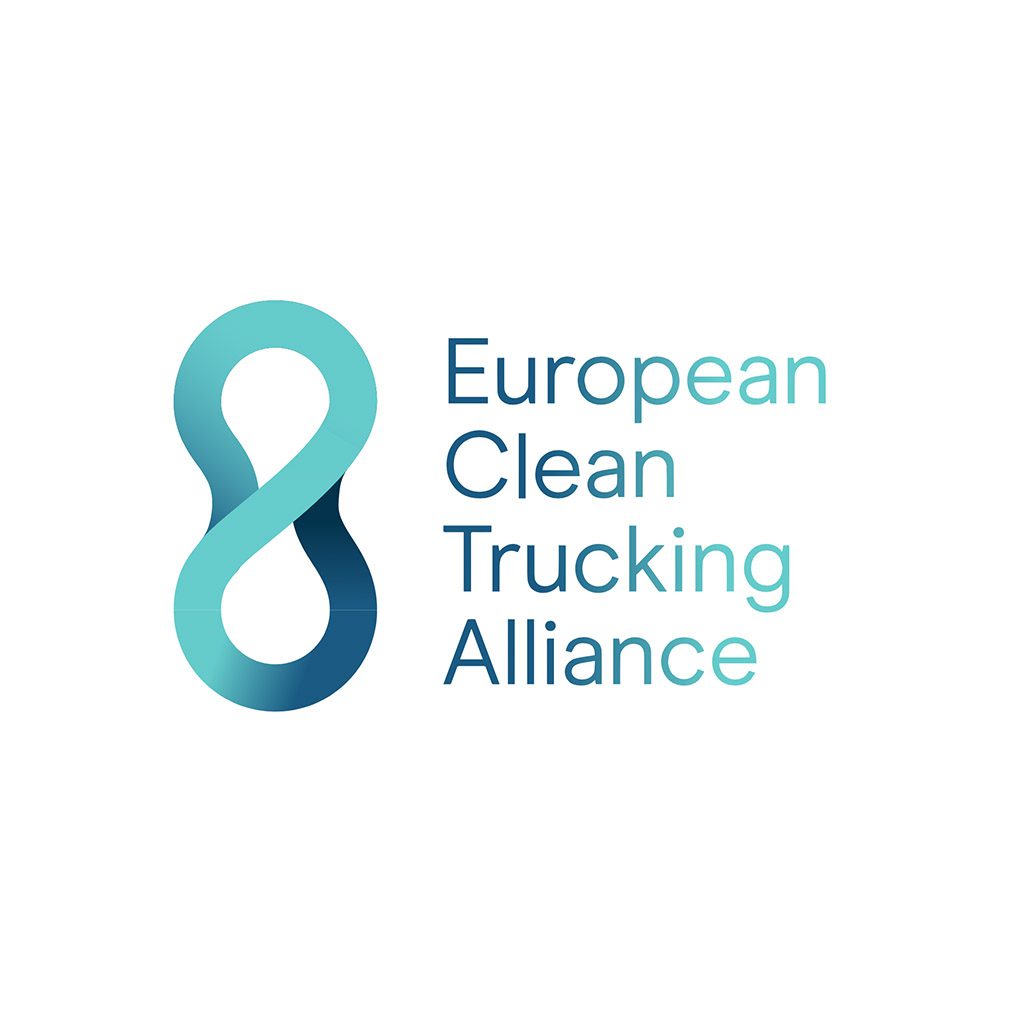 ECTA entrusted us with the task of designing the coalition’s new visual identity and creating its website.

Composed of a group of road transport stakeholders, the coalition wanted to convey the image of a coalition united around a common cause and determined to change the rules. It was also important to evoke the road transport sector, while remaining subtle and modern. With this in mind, we designed a curved logo that refers to traffic and the road, to the notion of alliance and teamwork, but also to the shape of an hourglass, to emphasise the urgency of the fight against global warming. A logo with a stable, strong but flexible shape. A crossroads, like a meeting point. A logo that can also be broken down into several distinct shapes. These forms make up a modular graphic system, capable of adapting to multiple paper and digital media.